A downloadable game for Windows

Kingdom Two Crowns is a side-scrolling micro strategy game with a minimalist feel wrapped in a beautiful, modern pixel art aesthetic. Play the role of a monarch atop their steed and recruit loyal subjects, build your kingdom and protect it from the greedy creatures looking to steal your coins and crown.

In the brand-new campaign mode, monarchs must now work to build a kingdom that stands over time until finding a way to defeat the Greed for good. Explore the environments to discover new mounts and secrets hidden in the deep.

But you don’t have to rule alone! Introducing a cooperative play experience that is totally unique to Kingdom Two Crowns, monarchs can now choose between a classic solo experience or seek the assistance of a friend, working together locally, dropping in or out at will.

👑 Dead Lands
Enter the dark lands of Kingdom. Play as unique monarchs, including the Shardbinder Miriam, with powerful traits from the gothic horror action-RPG Bloodstained. Ride the gigantic beetle steed to lay out traps, the eerie undead mount that summons barriers impeding the progress of the Greed, and from Bloodstained the mythic demon horse “Gaming” with its powerful charge attack. Building your Kingdom has never been spookier!

👑 Shogun
Journey to lands inspired by the architecture and culture of feudal Japan. Play as the mighty Shogun or Onna-bugeisha, enlist the support of the ninja, lead your soldiers to battle atop the mythological Kirin, and form new strategies as you brave the Greed hiding in the thick bamboo forests.

A challenge awaits all who seek it here, whether you are a first-time ruler or a long-time fan. So be brave, great monarchs, for in the end Two Crowns shall reign stronger than one!

Please note that the itch.io version of Kingdom Two Crowns will not be updated, does not grant access to online multiplayer, nor the possibility to unlock the Norse Lands DLC; as this was a temporary offer for Bundle for Ukraine. Those features are available on the Steam version.

This game is currently unavailable 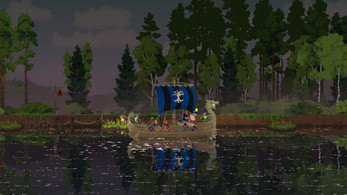 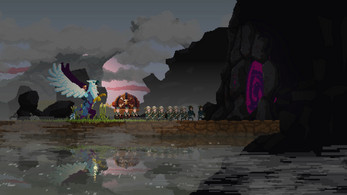 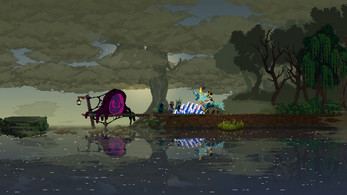 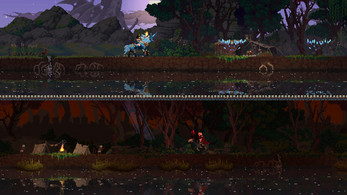 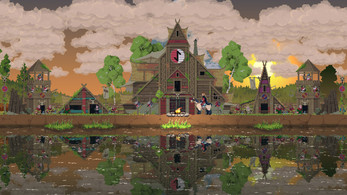 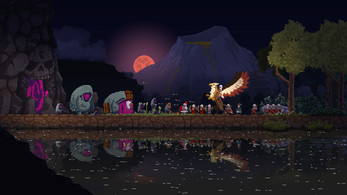 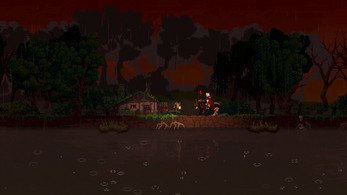 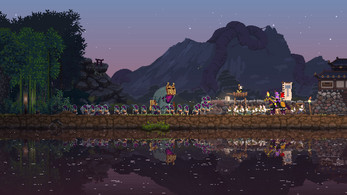 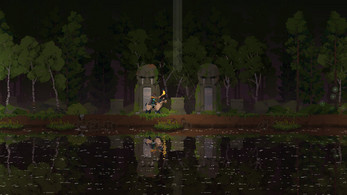 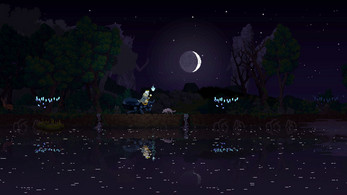 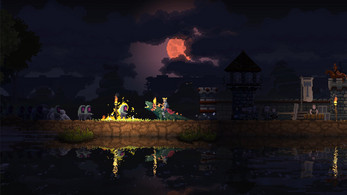 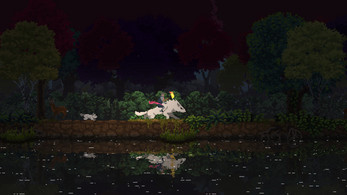 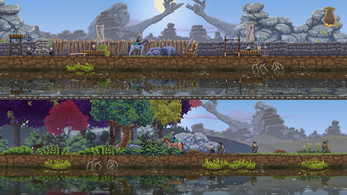